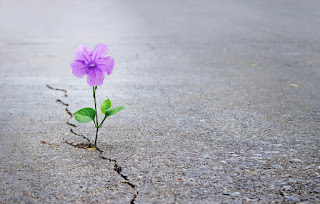 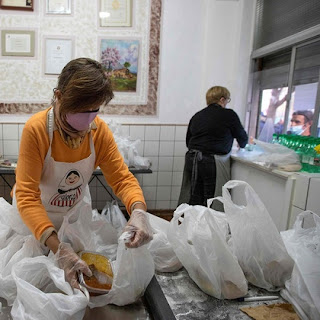 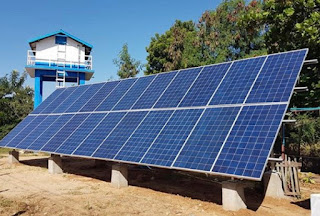 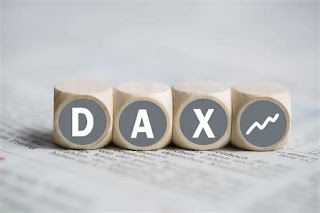 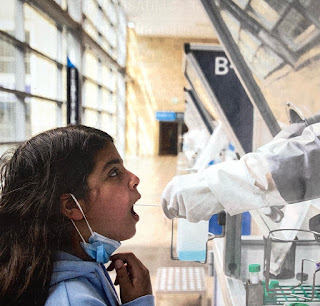 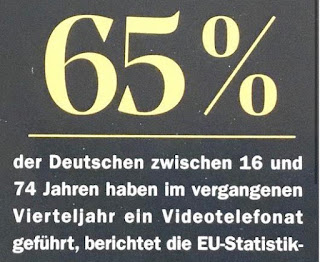 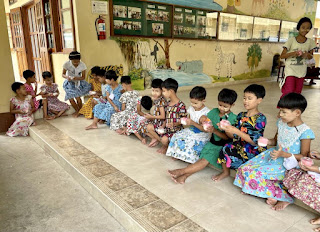 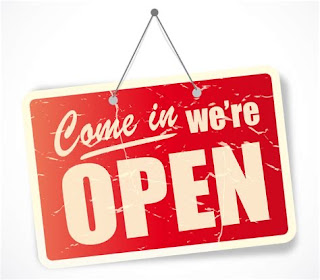 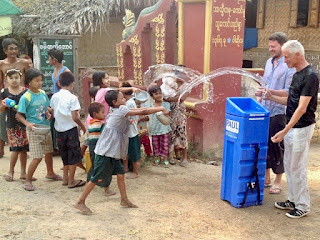 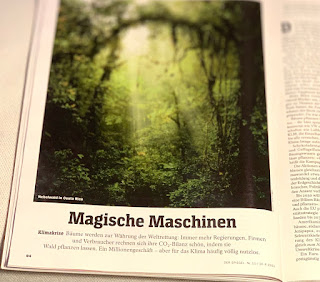 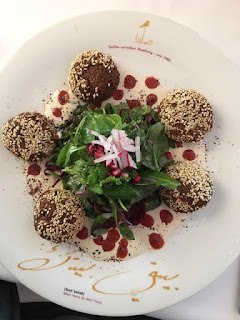 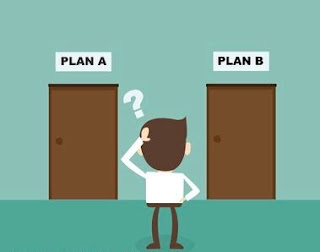 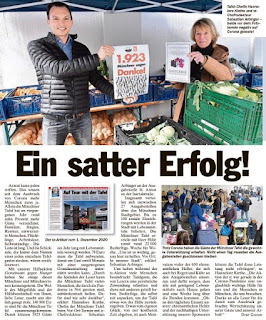 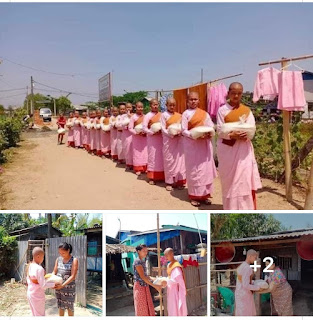 A reversal of the normal order of things

A Buddhist nunnery in a small Burmese town realized, it had stocks of rice left, while villagers were running out of rice. So, they go on the streets and instead of accepting alms, they delivered ricebags into homes that had little food remaining. Even in the worst times of horror and terror, the Dhamma finds a way through. from fb 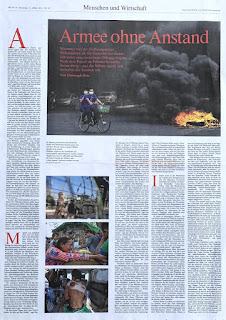 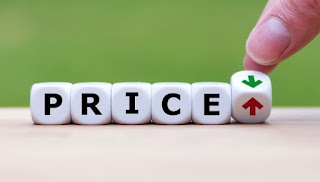 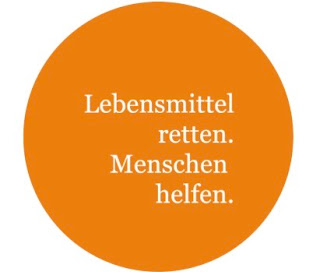 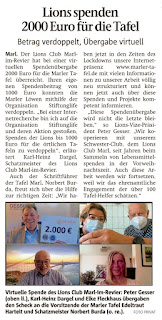 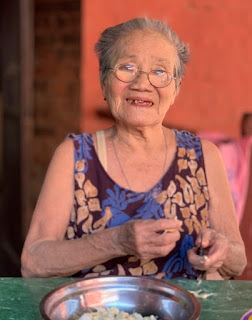 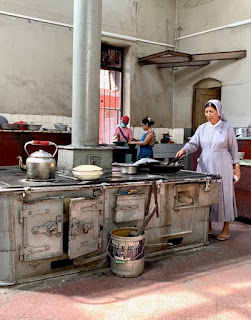 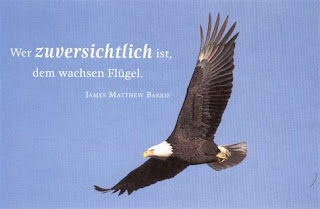 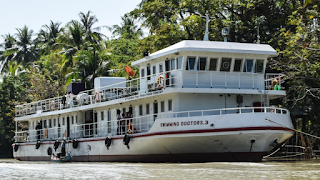 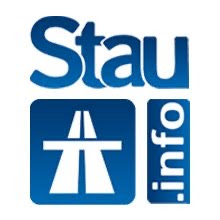 Coffee on the wall 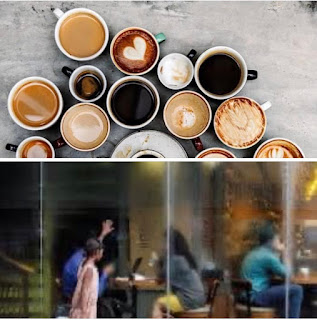 Probably the most beautiful wall

After a few days, we had a chance to go to this coffee shop again. While we were enjoying our coffee, a man poorly dressed entered. As he seated himself, he looked at the wall and said, "One cup of coffee from the wall." The waiter served coffee to this man with the customary respect and dignity. The man had his coffee and left without paying. We were amazed to watch all this, as the waiter took off a piece of paper from the wall and threw it in the trash bin. Now it was no surprise for us – the matter was very clear. The great respect for the needy shown by the inhabitants of this town. Ponder upon the need of what this man wanted. He enters the coffee shop without having to lower his self-esteen, no need to ask for a free cup of coffee. Without asking or knowing about the one who is giving this cup of coffee to him. He only looked at the wall, placed an order for himself, enjoyed his coffee and left. A truly beautiful thought. Probably the most beautiful wall you may ever see anywhere!